Donald married Katherine Sinclair (the origin of the Sinclair name taken by various subsequent Bremners), and had seven children, of which, as far as we can judge, Christian was the only one to have children. There was a seven year gap between their eldest, Christian and son Donald, with four girls being born more or less at two-year intervals thereafter (apart from Robert, who is thought to have died in infancy).

Donald Jr was apparently manager of the bank at Wootton-under-Edge, Gloucestershire, UK, and this photograph survives.

All the sisters (apart from Christian, who moved to Cork with husband Alexander and retired to Glasgow, as we’ve seen in the previous chapter) lived in Wick to a ripe old age and remained single, and there are letters from Janet and Mary in the family file. Indeed, David now has the bureau referred to in one of Mary’s letters, which she states (in 1900) to be 100 years old.

What we didn’t know until we did the research is that Mary and Elisabeth were twins, though it’s immediately apparent from their photographs once you look carefully. As far as we can tell they seem to have lived together all their lives, and certainly died at the same address within a month of each other. Touching, isn’t it? 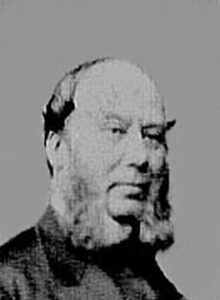 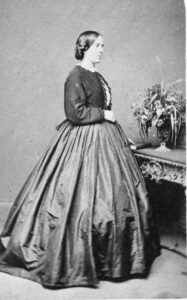 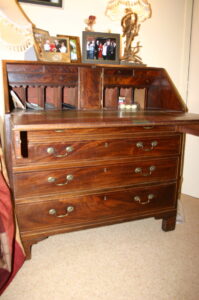 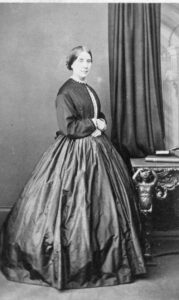 David III and the Hamiltons